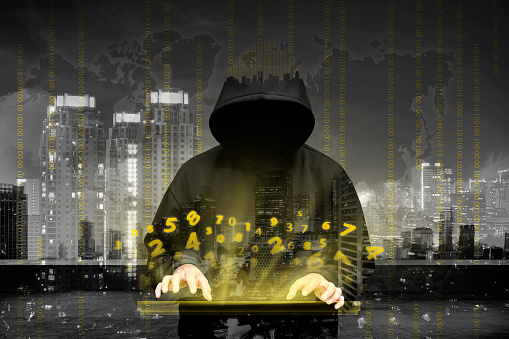 A hacker, who goes by the moniker “Peace,” revealed that he placed a malicious backdoor onto hundreds of Linux Mint downloads on February 20. He also admitted to making an entire copy of the site’s forum on two separate occasions. One was on January 2, and the other was on February 18. Any information that was readily available in those forums has been compromised. Passwords on the site were scrambled, but the hacker has claimed to crack some of them already.

It was suggested that the point of the hack was to create a botnet, but the hacker claimed that there was no specific reason for the attack. Even so, the forums that were copied were put on the dark web with a price of $85 per download. Additionally, over 70,000 accounts were uploaded to the site HaveIBeenPwned, which is a breach notification site.

Peace is stated to live in Europe but did not give any other identifiable information out. Peace is claiming to be a lone hacker, not affiliated with any of hacking groups who have been in the news.

Linux Mint is created with open-source code, and the hacker claimed it only took them a few hours to put the backdoor in. They also replaced all of the mirror sites with versions of their own download. All of these have since been taken down.

Current status of the Linux Mint website is that it is down. It is unclear how long it will be down. When the news of the hack broke, the amount of machines that were infected dropped significantly.

Are you concerned with the vulnerability of your site?

Call {phone} or email us at {email} to assist you with securing your site. {company} is here to handle all of your information technology needs. We make sure you’re covered – from monitoring to maintenance to backups and everything in between.