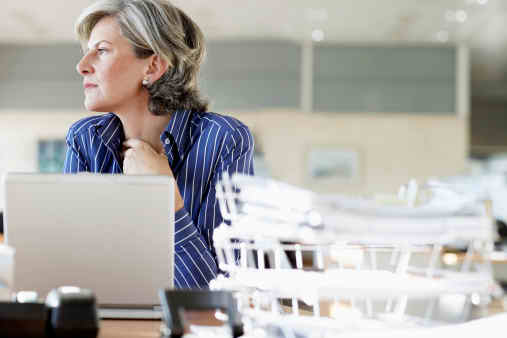 Microsoft’s recent Patch Tuesday brought four critical updates, as well as eight important updates, in an attempt to resolve 54 reported vulnerabilities found in Microsoft Windows and Microsoft Office. KB 3097877, part of security bulletin MS15-115, was found to cause a multitude of issues for those using Outlook, including the following:

Upon discovering the issues, a spokesperson from Microsoft explained, “We are looking into reports from some customers who are experiencing difficulties with Outlook after installing Windows KB 3097877. An immediate review is under way.”

If you experienced issues as mentioned above, you’re likely extremely frustrated. We get that. Fortunately, Microsoft has reissued KB 3097877 to address the issues. A spokesperson expressed, “We recommend customers apply this update to help stay protected.”

There was no mention as to what the issues were caused by or why the update was faulty in it’s release, however, it’s vital to apply the reissued update as it’s designed to fix a series of flaws that could otherwise let attackers remotely execute code on your systems.

Need help making sure patches are applied in a timely manner? {company} does that for you. Call {phone} or email us at {email} to learn more about about managed IT services.