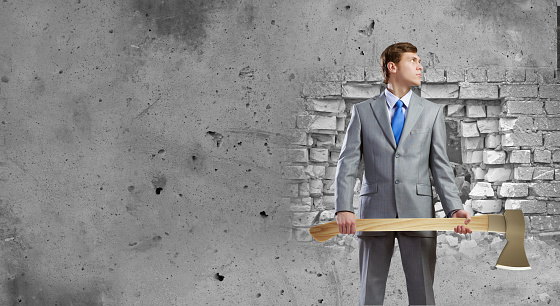 CNN Money has reported that the Sony Network has been hacked, as the PlayStation store was down early December 8, 2014. Lizard Squad states that there will be more attacks to come.

Who is behind this?

It is suspected that a nation state is behind this, North Korea being the prime suspect, and the motives are unclear. However, it could be because they may be upset over a video, starring Seth Rogan and James Franco, being released; that video being called ‘The Interview.’ Though, nothing is for sure, it is strongly suspected. Whomever is behind this attack is using Lizard Squad, a hacker group, as a cover, and they are not done yet. Over the past week, it is reported that Sony has lost millions of dollars because of the setbacks this situation has caused.

What was taken and what happened?

There were more than just financial statements taken, this time around. It has been released that big movie hits have been leaked and that there was an attempt to take down Sony Studios and their ability to create movies. This is a huge threat to a multi-billion dollar corporation and goes beyond their Studio division. Having already affected the entire network, consumer’s information is at risk, and that may include the PlayStation Network.

What could they have done?

There are many security measures that Sony should have taken, in order to further prevent this disaster. Here are some of the following that should, or could, have been looked into:

Do you have to worry?

Taking out a multi-billion dollar corporation means that there was some specific motive behind the attack. That doesn’t mean you are not a target for similar attacks. You should always make sure to cross your T’s and dot your I’s, as security should be taken seriously. Hacks can take you, and your team, steps back from big projects and affect time and resource, negatively.

You don’t want to be set back, nor should you be. Your resources are at stake, and you should be using them to focus on your business. Give us a call at {phone} or email us at {email}. Let us at {company} protect you so you can focus on the big bucks, we will take care of the bad boys and your security issues.